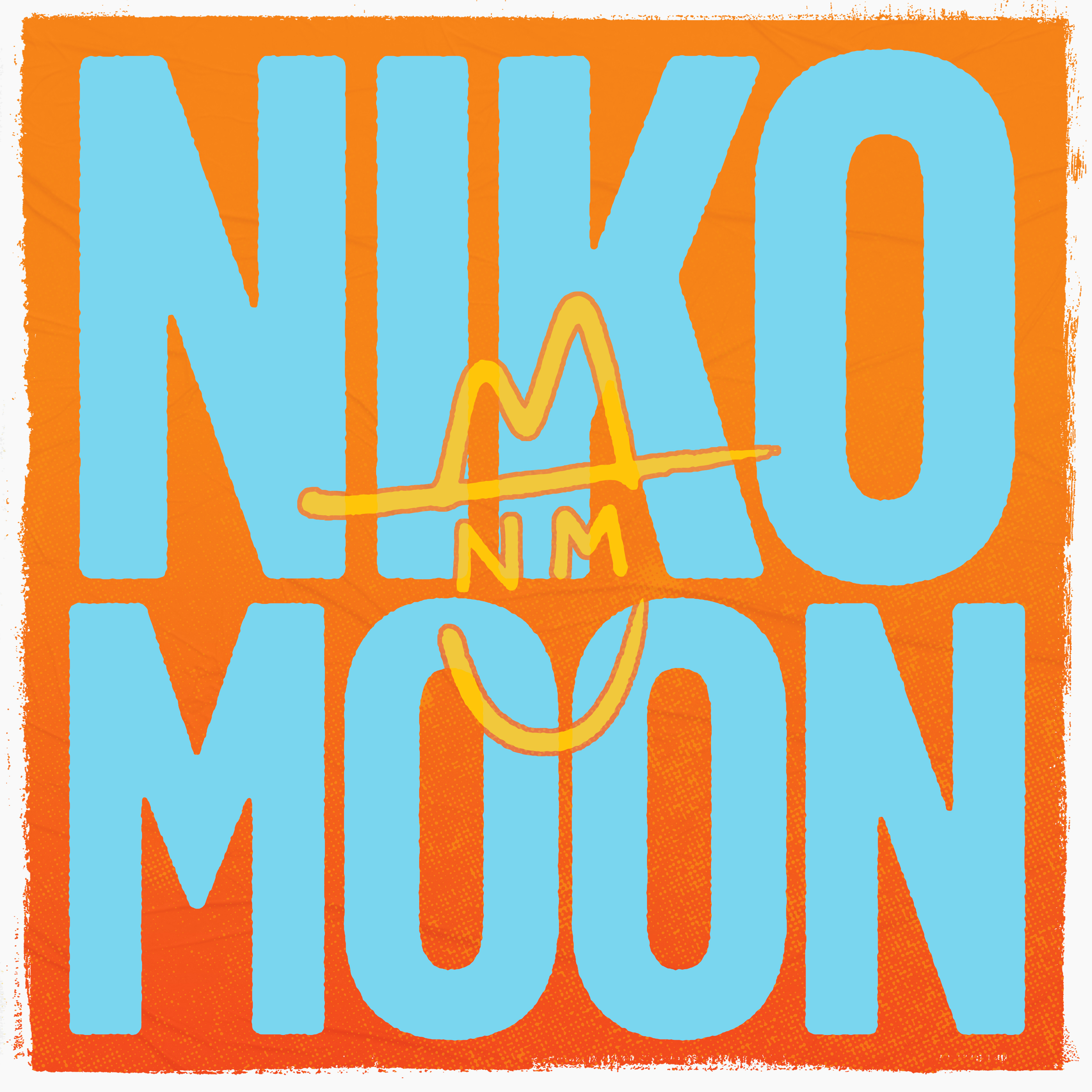 18+
Niko Moon is an American country pop singer and songwriter signed to RCA Nashville. Niko Moon has really clear memories. Music, cars, school. How much his parents loved each other, created a place where life was an adventure – and what you had was all you needed.
His dad, a drummer turned truck driver, loved old cars. As a boy, he remembers a Falcon, “red interior, and the carpet. The way it smelled.” He used to love to pile in with his dad, riding around, going to get donuts and listening to music.

A musically curious kid, he remembers watching his dad practicing drums in the garage. “I got chills. I couldn’t comprehend how he was doing it,” he remembers. “I was so little, but he was in a touring regional country/rock band, had hair down to his waist. He gave it up, made the decision it was better for his family to just drive. I always respected him for that. Moon recognizes you can’t have heart without the beat. “The rhythm, the groove, the lyric: it’s all important,” he protests, trying to home in on his sweet spot. “The songwriter in me says it’s the words; but at the end of the day, it’s the rhythm. Rhythm’s the more elemental thing. The head and the heart, right? The heart is deeper a lot of time, and I want my music to move people. When they love the way, it makes them feel, they’ll get there. But… I want to reach the ones who love the lyric, who really focus on what you’re saying, too.”
Tragedy collided with magic. With an engagement imploding in the most high-impact way – see the sinewy
shut off, shutdown and remain aloof. But that’s when he met Anna, who Facebook friended him after a photographer she was thinking of using showed her Moon’s picture in his photo portfolio. “I was playing Atlanta, so I invited her to the show,” the reformed player remembers. “She came,
and was so beautiful. I thought we were going to hang out, but she stayed two minutes, told me she liked the show and left.” A proper date, a real conversation and the news that she, too, was a songwriter intrigued him. Unaware that she’d already appeared in Italian Vogue; he asked her to play a song. He was stunned. “She didn’t know how good she was.” I was in love at first sight, but that creative force changed everything. I knew she’d understand me, get me.
“When you’re in a beautiful moment, soak that up, bring it in and watermark your memories with a song, with these songs. Find a way to remember… “I got a tattoo that says, ‘This, too, shall pass.’ Me and my dad both did, because he used to tell me that, and it’s true. If you can find ways to remember, to hold on to the feelings and everything in that moment, that’s the deal. It’s so simple: I’m the first person to tell you I’m just trying to make people happy. Life is so short; you’re here, and then you’re gone. I want to enjoy every moment – and if (the songs) are the best thing we can give people, do for each other, then I’m all about it.” So much so, that Moon holed up at home and started playing around with sounds, rhythms, grooves and Miss Anna Moon. Between them, they crafted 14 songs that distill the essence of who they are, how they were raised, where they grew up and the things that matter.